Since 2014, DEV and the Chambre de commerce et d’industrie de Vaudreuil-Soulanges (CCIVS) have been working together to promote the local economy. The Vaudreuil-Soulanges area boasts an abundance of shops and businesses offering exceptional products and services. The goal of the various initiatives put in place and supported by the Retail and Restaurant Sector Advisory Committee has been to invite the population of Vaudreuil-Soulanges to discover the wealth of the region’s offerings and its hidden gems while stimulating the regional economy. The benefits reaped from each dollar spent here are essential to the vitality, dynamism and sustainable development of the region.

The CLD Vaudreuil-Soulanges and the Chambre de commerce et d’industrie de Vaudreuil-Soulanges (CCIVS) join forces to promote the importance of buying local, particularly during the holiday gift shopping season. To add some panache to this second edition, they bring local artists on board, with the aim of forging business relationships between merchants and artists. The MRC de Vaudreuil-Soulanges contributes the funding for the artists, who paint beautiful shop windows for local businesses.

With support from the CLD and the CCIVS, the retail and restaurant sector advisory committee decides to revamp the brand image and give it more neutral look that would allow it to be used year-round, regardless of the season. The new logo, including the Fièrement Vaudreuil-Soulanges tag, is unveiled in 2017. The advisory committee hopes to connect merchants and restaurateurs and mobilize them around the “On s’emballe VS” movement. It provides the inspiration for the new concept of the Merchants and Restaurateurs Rally. The aim: Merchants visit other merchants to then be able to promote them within their own shops and restaurants.

Second edition of the Merchants and Restaurateurs Rally

Following the success and positive impacts of the first edition, merchants once again rise to the challenge of discovering their counterparts and gaining a better overview of the commercial offer in our beautiful region.

In the wake of the mobilization among merchants generated by the two rallies, the committee is ready to turn its attention to the general public. DEV and the CCIVS spearhead a large-scale visibility campaign aimed at educating the population about responsible consumption, under the theme SAVIEZ VOUS QUE… (DID YOU KNOW…). The focus of the strategy is to enhance the visibility of the region through local media, highway billboards, in-store promotional tools and video clips, all touting the benefits of shopping local.

On s’emballe VS becomes Achat local VS

DEV and the CCIVS partner once more to promote buying local. In light of the exceptional context of COVID-19 that has affected so many households and businesses, the campaign changes its name to Achat local VS.

To learn more about the benefits of buying local and to discover local merchants, check out our video clips. 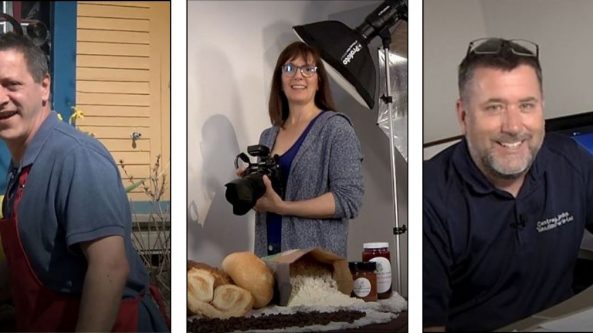 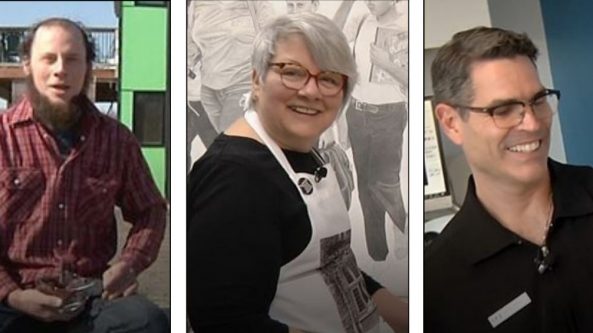 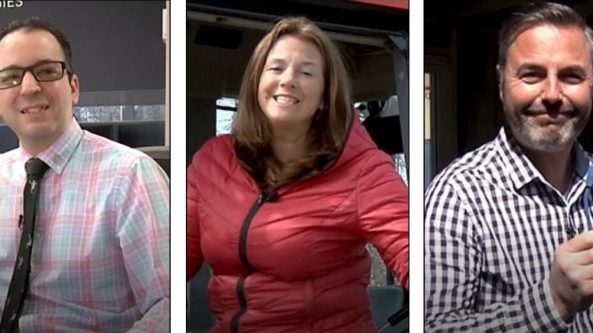 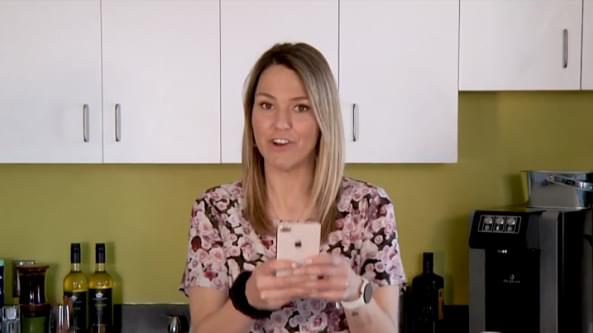 During the pandemic, DEV, the CCIVS and Marjorie Vallée announce the arrival of the achatlocalvs.com platform. (In French) 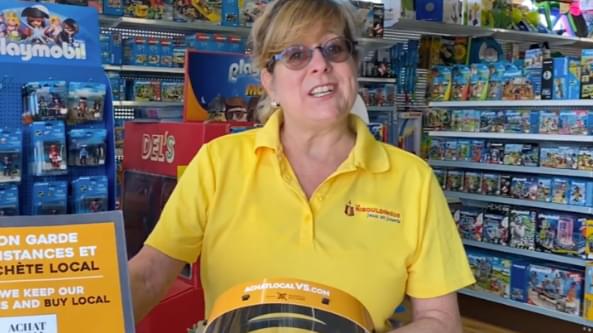 A message from our merchants to their clients following the lockdown. (In French) 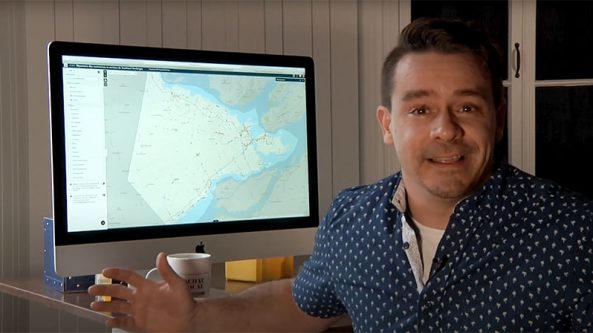 Discover the tools available to facilitate local shopping in Vaudreuil-Soulanges. 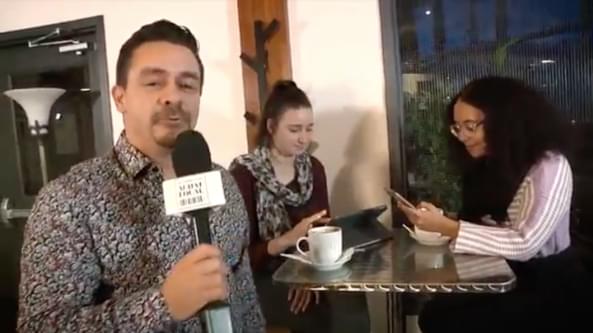 Highlighting the importance of businesses in our communities. (In French) 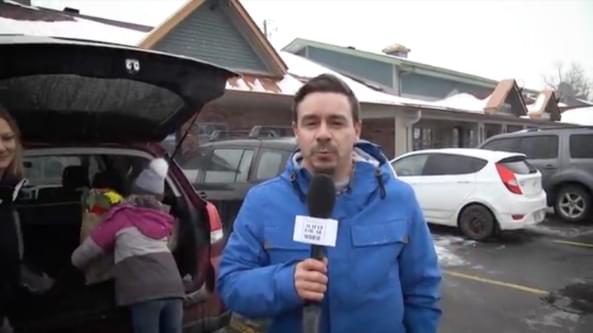 The mission of Développement Vaudreuil-Soulanges (DEV) is to foster regional dynamism and economic growth by providing support and value-added alternative financing, and by initiating large-scale collaborative projects with the aim of generating regional values and sustainable prosperity.

The mission of the CCIVS is to be the point of reference that supports, brings together and promotes the interests of its members to contribute to their success and to the economic development of Vaudreuil-Soulanges. CCIVS members have access to the largest business community in the region.

The motivation behind both partners’ involvement can be summed up as follows: